Where the Forest Thickens

A fusion of film and theatre based on the play of the same title by Micomicon. The film shows the play and its creative process. After her mother’s death, Antonia finds a box which takes her and her daughter on a trip through Europe to former Yugoslavia. Remembrance, exhumations and wars. Life will not be the same. 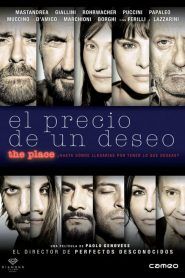 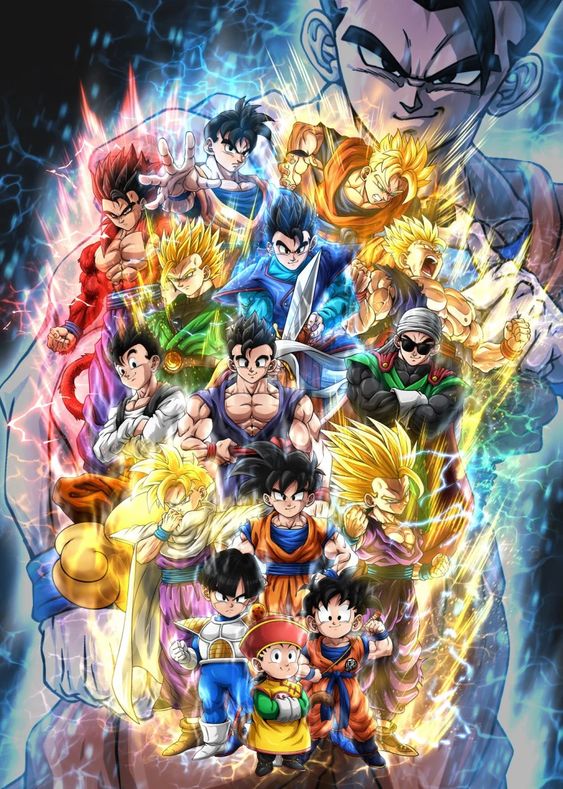